Kenneth James Mittleider, age 92 of Adairsville, GA, passed away on Thursday, November 4, 2021, at his residence.

Ken was born February 2, 1929 in Eagle, Idaho. Receiving his elementary and secondary education in Adventist schools, he then graduated from Walla Walla College. He married Barbara Wagner in 1949 and in August of 1951 he entered the ministry in the Idaho Conference. His first assignment was as a singing evangelist for the Don Duncan evangelistic team. From that time on, his love was evangelism. He was ordained to the ministry in the Idaho Conference in 1953.

In 1958, he accepted a call to the Washington Conference as conference evangelist. His forte was the short-term evangelistic series and his team consisted of three families. The families lived in mobile homes and moved every seven weeks as they held series of meetings across the conference. The Lord blessed and they saw many additions to the church.

In 1964, Ken was called to the North Pacific Union as union evangelist. He served for a short time as a union evangelist and then was called to be the Ministerial Secretary for the North Pacific Union Conference. His emphasis during that time was to train young workers in evangelism. He held evangelism field schools in Hawaii and northern Idaho for the training of young men from Walla Walla College and Andrews University.

An invitation to become president of the Wisconsin Conference came in 1969. Those were exciting years, as many forward steps were taken to put the conference and the academy on firm financial footings. After 5 ½ years, he was called to the presidency of the Potomac Conference. Those years were also happy, though challenging, years.

At the 1980 General Conference Session in Dallas, TX, the invitation came to join the Trans-Africa Division as division president. The Lord blessed through many exciting experiences in the mission field. One thing that was a real plus, was the equalizing of the salaries among the national workers. Those were politically challenging times and miracles were experienced as the Lord blessed and provided for His people during those difficult times.

At Annual Council in 1983, Ken was called to be a general vice-president of the world church in Washington, DC. He traveled the world to care for his responsibilities in the overseas divisions. During those years, he was traveling overseas at least 75% of the time. He served at the General Conference for 12 years and retired from full-time employment in January of 1996. He was requested to stay on and help with certain responsibilities on a part-time basis, hence, for the following five years, he served as special assistant to the General Conference president.

During his years of active ministry, he held evangelistic series each year. He held campaigns in various cities of the Wisconsin and Potomac conferences where he worked, as well as in Salisbury, Rhodesia (Harare, Zimbabwe); Pretoria and Cape Town, South Africa; Jakarta, Indonesia; and Riga, Latvia.

In 1996 it was time for “retirement”, and he and Barbara moved to the Calhoun, GA area to be close to family and built their home on land that afforded him space to work on some of his other passions, including a large garden and orchard as well as an area to “exercise” his tractor and play with his beloved dogs. He was known as a master gardener throughout the local area and his efforts provided produce to family, friends and church members.

The evangelistic bug that bit Ken in his early ministry was manifested later in life as he mentored large groups in various areas of the world and held evangelistic campaigns. He held meetings in Havana, Cuba; Kumasi, Ghana; Baraton, Kenya; Bangalore, India; and Antananarivo, Madagascar. During the Madagascar campaign 3,622 individuals were baptized by the various pastors.
He was instrumental in the Desmond Doss project, which resulted in a documentary, books and a major motion picture Hacksaw Ridge.

A significant assignment shortly after he joined the church in Calhoun was as chairman of the building committee which resulted in the planning and construction of a new church building with plenty of room for expansion.
He had a passion for assisting young pastors and was always active in doing what he could to help them in whatever way they needed him. He had dedicated himself to the Lord’s work when he was a young person and held fast to that commitment all his life.
He enjoyed many activities with friends and family including softball, golf, waterskiing, cutting down trees, darts, board games, bible studies, gardening, woodworking, boating and just relaxing and visiting.

Ken is survived by Barbara, his wife of 72 years, and three sons – Douglas (Julie), Jarold (Rae Nell) and Dennis (Cheri); eleven grandchildren, eighteen great-grandchildren, nieces, nephews and a host of friends around the world. His parents, six siblings and their spouses pre-deceased him.

A Memorial Service will be held on Saturday, November 20, 2021 at 4 PM at the Calhoun Seventh-Day Adventist Church (1411 Rome Road, Calhoun, GA 30701) with Elder Gary Rustad officiating.

You may leave the family online condolences at www.thomasfuneralhomecalhoun.com

Thomas Funeral Home has proudly been entrusted with the care of Kenneth Mittleider.

To plant memorial trees or send flowers to the family in memory of Kenneth Mittleider, please visit our flower store.

He was a great man.

You are in our thoughts and prayers

We would like to express our sincere condolences to you and your family. Our thoughts and prayers have been and will be with you all.

Rick & I love you all & you are all in our prayers!

What a faithful servant. I am thankful you both took the time to do studies with me. 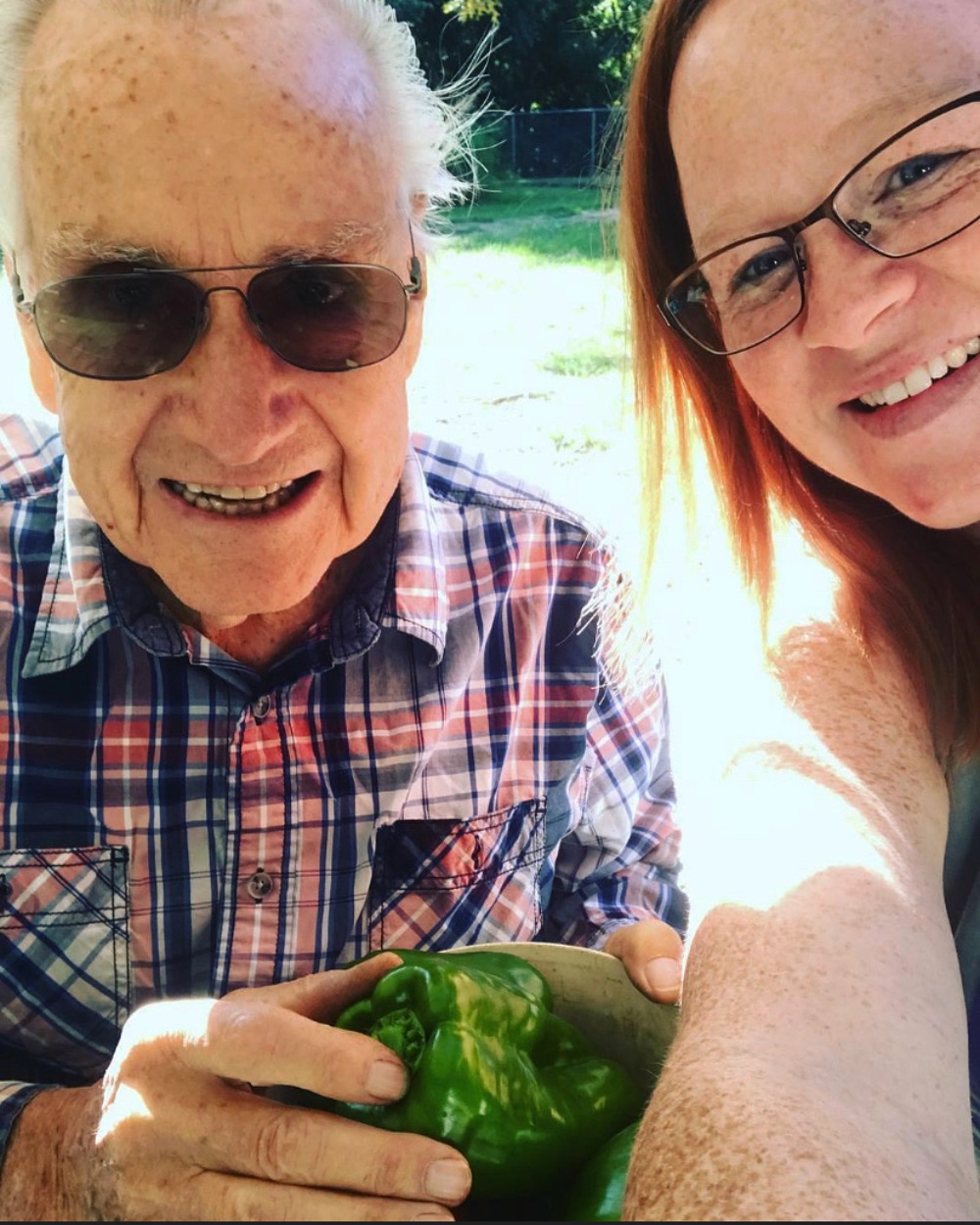 He was both a mentor, friend and my family's minister. He presided over both my mom and my dad's funeral services. He gave me my first pastoral job when I was not even out of college. I remember when he invited me to be his pianist and organist for an evangelistic meeting in Salem Va. We could not find a hall to rent for our meetings. The first venue became unavailable. So he decided to rent a former movie theater that had been used as an adult theatre! Thus was born the Salem SDA church! He will be missed by many. Till the resurrection day, Ken!
A loss is a loss, but memories are forever Barbara.

It was a privilege and and honor to take care of Kenneth in his last days. He was my partner in crime. They say God puts who you need in your path. I needed him as much as he needed me. Ms Barbara you have my number you call me if you need me❣